Kristian Skaarup, CEO of Lorenz Technology, opened the summit by welcoming partners and guests. He briefly introduced the product and its potential, for instance stating that Lorenz Technology’s intelligent drone solution is ready to operate in all weather conditions. He further described the potential of the different AI features onboard the drones, especially stressing the potential of the new and improved real-time streaming, which minimize latency to less than 1 second.

“Two years ago, our solution wasn’t ready, but now clients can start to use our cloud platform Lorenz Hive® and the different features within the Lorenz AI-Link®” – Kristian Skaarup

The speech by the mayor of Odense, Peter Rahbæk Juel, recognized Lorenz Technology’s huge potential and contribution within the Odense robotic cluster, as well as it described how Lorenz has utilized the opportunities of the cluster. He expressed Lorenz Technology’s potential as a future epi-center for drones, mentioning the fundings and trust Lorenz has received from private and public investors as indications of their potential.

An example of a real-life business case showcasing Lorenz Technology’s product in action was provided by Mads Bentzen-Billesøe, Senior Project Manager of DFDS. He mentioned the common interest, co-creation, and collaboration as key drivers in the relationship with Lorenz. However, the main issue Lorenz Technology can solve for DFDS is within logistics, more specifically the optimization of yard positioning.

“The drones will fly autonomously around the terminals, pick up the precise position of the trailers and their ID’s, and transfer the information to our management systems. Therefore, we will have an exact location of each and every trailer on the terminal. With the service we will be able to optimize the terminal operations and the loading of our vessels. Same information will be available as a customer service to truckdrivers, so they can more easily find their trailer on the terminal. This makes the whole operation much more efficient.” – Mads Bentzen-Billesø

Søren Land, Sales Director of Lorenz Technology, further explained the improved product features within his speech as well as mentioning Lorenz and its partners’ journey within the last couple of years, stressing that the journey has just started. The different AI features and the cloud platform Lorenz Hive® delivers a robust platform to manage and store numerous sets of data as well as it helps coordinate different tasks such as intuitive and easy route and task planning. Moreover, the platform is accessible from any location, making a command center able to follow every drone flight live.

“We are proud of being mentioned as the fastest growing drone company at the moment. We have the project, the potential and the product that can gain and provide value in several business verticals.” – Søren Land

Conclusively, as part of the Live-Demo session at the LDS 2019 Lorenz Technology introduced the present integration of outdoor driving robots able to leverage on the Lorenz Hive® for route planning and data gathering. The test was done in cooperation with business partner Capra Robotics. The Capra robot revealed potential that will provide value to several business verticals incl. security and surveillance.

We are looking forward to seeing partners and guest at the Lorenz Drone Summit 2020.
– On behalf of the Lorenz Team 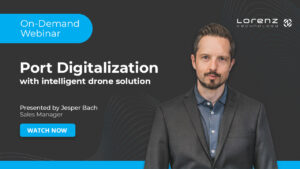 Member of cluster organizations and directories 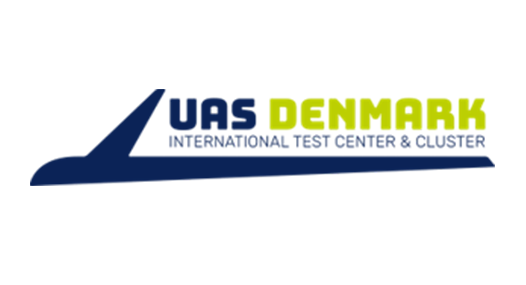 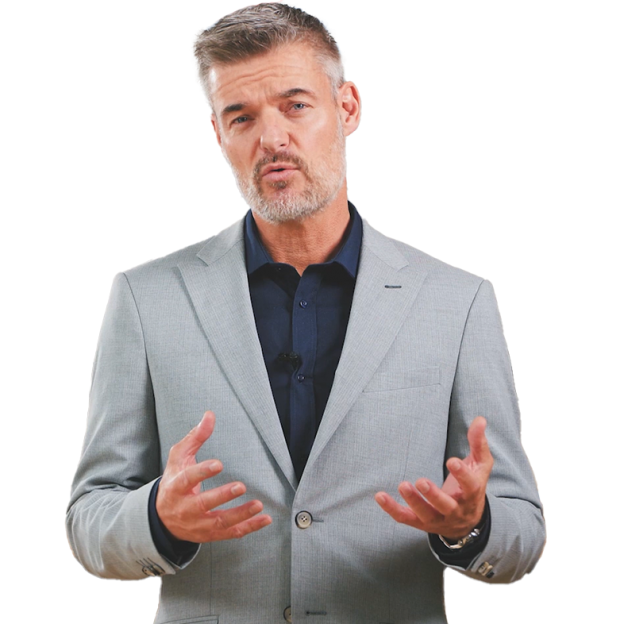 Do you need help with your next project?

Are you interested in working together? You are welcome to contact Søren Land our Chief Commercial Officer, fill in the form and he will contact you as soon as possible

Lorenz Technology is specialized in delivering software solutions for drones and mobile robots by the implementation of AI, edge-computing, and automation, integrating flight, mapping, and analysis on our platform: Lorenz AI-Link and Lorenz Hive.

Type in your contact information with a message on your request, and we will be in touch as fast as possible.

What can you expect?

What are the benefits?

As a recipient of Lorenz Technology's newsletter, you are always guaranteed exciting and relevant news directly in your inbox.

You are also one of the first to hear about our new and upcoming events, features and other news stories. Sign up today to receive the latest from Lorenz Technology.

Stay updated on events and news